Thursday, April 21st…. and in fact I’m not going to even describe the session … just read my last posting (Session 10) for times, places, baiting up tackles and baits, etc.

But there were a few slight differences…

So really not much more can be said unfortunately … a boring but, fortunately in that case, blog! 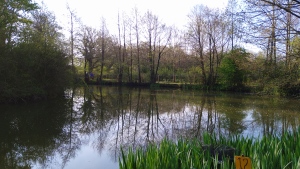 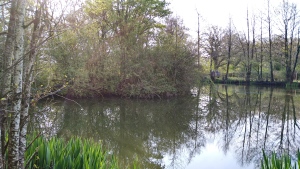