Sunday, 18th June Liz and I went on our annual visit to a pool (LH) that is unfished for 46 weeks of the year – and the remaining 6 weeks only at weekends – and these are granted to one of my clubs as part of the owner’s annual charity fund raising event … 6 anglers from the club are allowed to book spaces for each of the Saturday or Sunday’s, making a £10 donation each to the local church’s funds. 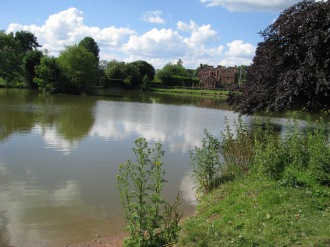 And yesterday Liz and I found out new info – there are two pools on the site – one mixed, one carp only – and I was under the impression only the mixed one was fishable by us but it appears that both are available to us these days. Not that it matters much to Liz and I as we go primarily for the tench so the carp only pool offers no interest to us really – and the mixed pool holds a lot of carp anyway.

Anyway fishing is allowed 0700-1900, so Liz and I arrived early at 0645 to ensure we got our intended swim – which we didn’t – but only purely because when we got there we decided on a different swim anyway! LOL.

As I say, only 6 people a day can book but actually there were only 4 of us on the day – and the other two decided to fish the carp pool – for about an hour or two anyway as it seems we were catching better on our pool; and they both moved across to join us – albeit at a reasonable distance away … LOL!

Liz and both ledgered with two rods – Liz with maggot feeder on both rods and various hookbaits – and I straight ledgered over a baited area with free feed and groundbait and extra groundbait balls and particles catapulted out at intervals with worm/maggot/corn/bread and meat used as hook baits… packing in exhausted and extremely thirsty at 1700 after a long and extremely hot day under the blazing sun.

So what did we catch?: 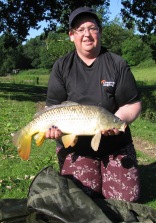 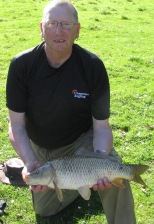 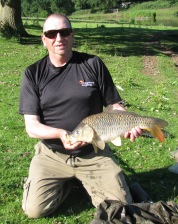 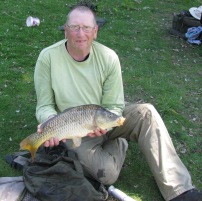 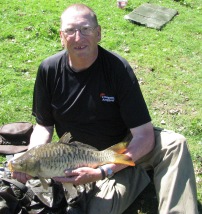 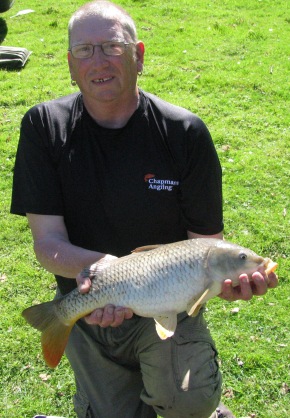 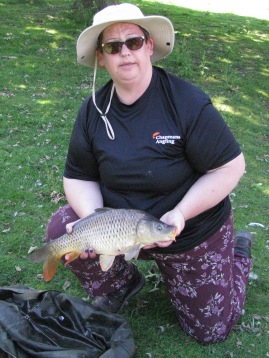 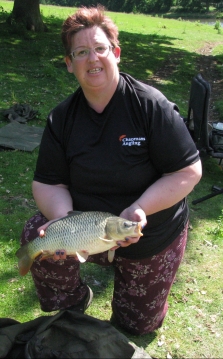 So a good day in all despite the fact that we didn’t have a single tench between us – and, I think, the other two anglers only had one tench between themselves too although they were more carp orientated anyway… and no bream for any of us.

As I say – a long, hot and thirsty day, so it had to end with liquid nourishment and what better than a pint of Titanic ‘Raspberry Wheat’ followed by a pint of Fownes’ ‘King Korvaks Saga’ along with mini-cheddars and scratchings… a perfect ending to any day…. :)