Friday, March 11th, Liz and I headed to one of our club’s mixed fisheries – albeit pike free – for a day of general coarse fishing.

We arrived at the pool around 0845 and wended our way to the intended swims for the day – and first job on arrival was the removal of a dead Canada Goose floating in the side….

Weather was very good to start – blue skies with the sun rising in front of us, reflected back by the conifers behind made the perfect sun trap – and the lack of breeze also assisted with the warmth that required the removal of jackets. It did get to feel a bit cooler later, although actually the temps were on the rise, but the skies clouded over a little to block the sun and a slight breeze picked up to add a little wind-chill factor, but even then it was not necessary to re-don the jackets.

Liz fished sweetcorn, meat and maggot baits and I used worm, maggot, cheesepaste and prawn over a bed of light  crumb, maggot, chickpea, and hemp feed.

Worm, maggot and sweetcorn seemed out of favour with the fish on the day, with neither of us having so much as a  twitch on them … but Liz did hook into a good fish on a cube of meat but unfortunately suffered a hook pull and lost it and she also had several small pulls on the meat too that amounted to nothing … and I had a 3lb 7oz mirror carp on a tail piece of salted prawn. I also had a fish on with cheesepaste as the bait but suffered a hook pull and a couple of nudges indicated on the float with the same bait too.

Planning on Tuesday to visit the Staffs-Worcs Canal locally to bait fish – something I’ve been meaning to do for some time but which has been put off again and again for various reason but mainly due to the recent weather. 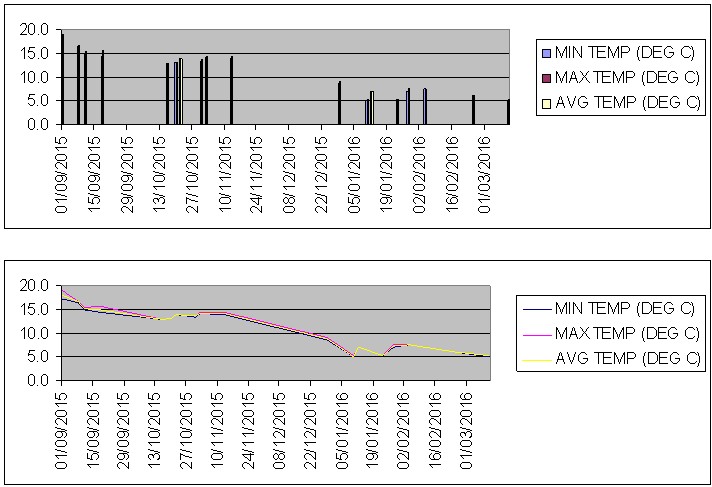