Tuesday, March 8th, I had originally intended to go general fishing at a mixed species fishery but events transpired so that I actually ended up pike fishing at another venue. 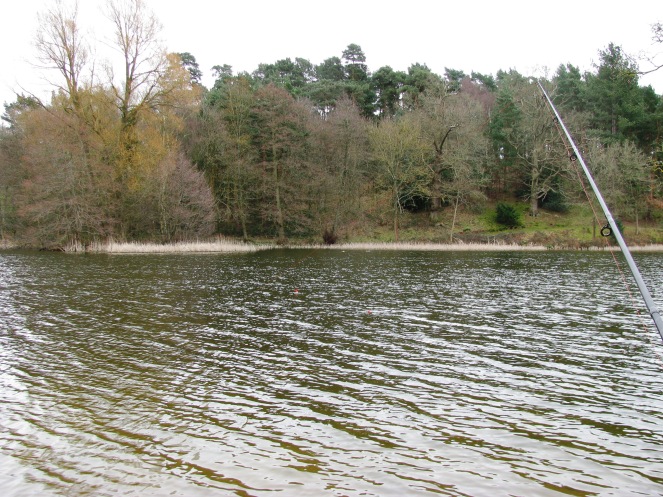 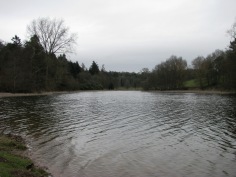 The day itself was quite breezy with a stiff, and very cool, breeze coming in from the south-east, diagonally right-to-left, into my face and with the occasional splattering of rain/sleet it was not the most pleasant day to be out on but hey-ho!! 🙂

So, on the day I elected to float fish deadbaits – one small ‘skipjack’ injected with a mixed fish oil emulsion on one rod and a pollan on the other. Baits were offered from being held tight on the bottom to being drifted down the pool for 80-100 yards on the wind at varying depths, changed in 1’ intervals until they were 1’ from the surface. Despite that though not one single nibble/nudge or other activity was discerned and at 1330 hours I admitted defeat, packed up the tackle and headed off home to a hot bath to ease the endured 5 or so hours of chill from the bones….

Next trip planned for Friday 11th March – a day, accompanied by Liz, on a mixed fishery for whatever comes along  ….. 🙂