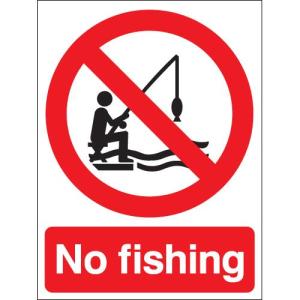 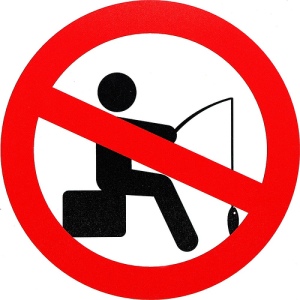 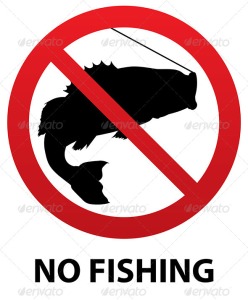 Says it all really … not been out over the past week due to Christmas preparations and the Annual Works Departmental Christmas Beer Tour which took place last night in Gornal and Sedgley, and which I have organised for the past 10+ years – and that despite having retired nearly 5 years ago – but no more as I’ve tendered my resignation now so its up to someone else to take up the reins for Christmas 2015 and onwards J

Anyway, I’m hoping to get out on Tuesday with rod and line – not sure where yet – canal lure or canal bait or pool pike…. but top at the moment is the latter of the three options. Tomorrow is booked for kitchen wallpapering which should be the end of the big jobs for pre-Christmas and I can get back to the things that  really matter… like pike!! :D

In the interim I’ve gained a few extra fishing bits and pieces:

A rucksack with seat attached for my canal luring. I’ve been using an Adidas type sports shoulder bag but it slips and slides around the shoulders and so is hard to keep centrally balanced on the back – which I think is the reason for more back ache than necessary when roving with the lures. Also the seat will be useful for ‘coffee breaks’ and lure switches – no more sitting/kneeling on wet cold grass and getting the ‘soggy bottom’ effect.

Some bicycle rear red LED lights – for the planned night fishing sessions next spring. White light is far too bright and tends to kill ‘night vision’ so I’ve bought 5 red LED lights at £1.60 each.

Some Korum Quick Change Swivels in mini- and micro-size. It appears that Korum have stopped doing them now, why I don’t know as they are superlative and are also used in the Guru Quick Change bead system… 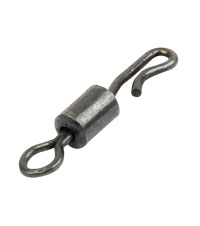 … and so I find these types of beads (Korum/Drennan/etc) far fiddlier than the swivel type due to the thicker ‘hook’ over which you pass the loop of the line to be attached as I use a Preston Loop Tyer to create small, tidy,  loops.

However, it does seem that Gardner do similar items to the swivel type, albeit with a longer hook shank, so I may need to look into those at some time but my current re-stock of the Korum version should see me OK for a while. 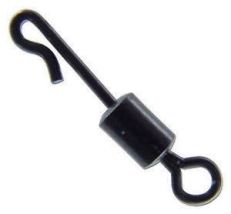 Oh well, until next week then…..